Adam Cole is finally ready to discuss the brutal NXT TakeOver: Stand & Deliver with former L.A. Times and Sports Illustrated columnist Arash Markazi in a sit-down interview.
The last we saw of the former Undisputed ERA front man, he was being loaded into an ambulance after an unsanctioned war with Kyle O’Reilly. O’Reilly was back on the black-and-gold brand last week and caught the ire of NXT Champion Karrion Kross.
With the rubble cleared, what will Cole have to say in his first NXT appearance since the punishing encounter?
Catch the can’t-miss interview this Tuesday at 8/7 C 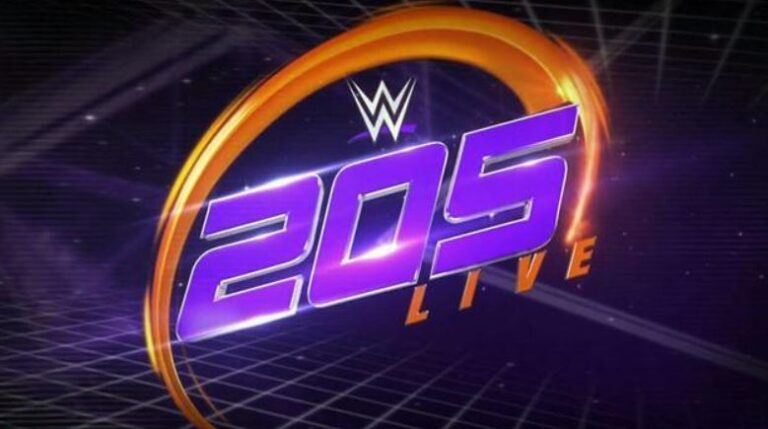 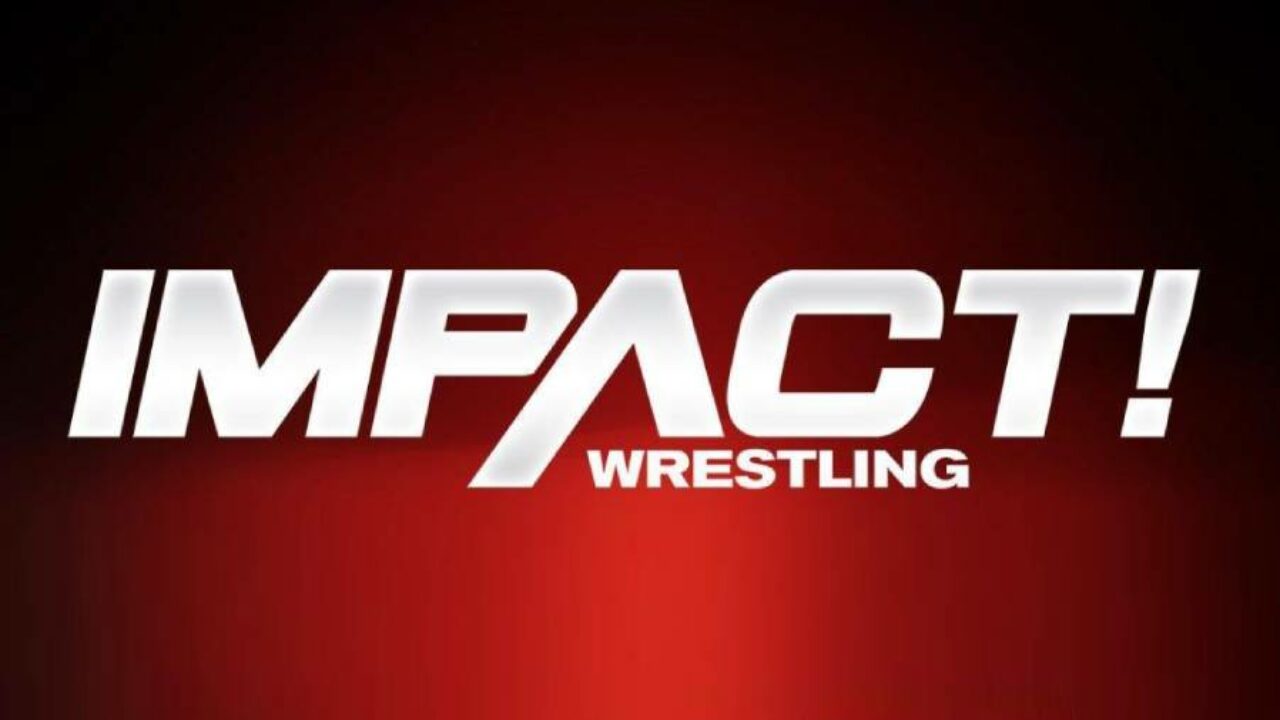